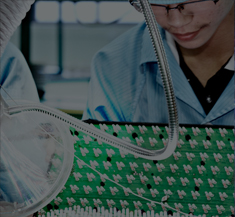 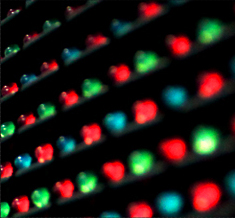 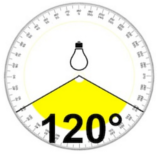 The beam angle is the degree of width that light emits from a light source. In specific terms this is the angle between the opposing points on the beam axis where the intensity drops to 50% of its maximum.

LED lamps come with a variety of descriptions for the beam angle. A wide beam angle ‘floods’ an area with light and is called a flood light where as a narrow beam angle is a ‘spot’ of light, hence spot light. LED lamp beam angles are not used consistently by light bulb manufacturers. Not all lamps use the same terms.

The actual angle assigned to each of these names differs from one bulb shape to another. For example, as you can see in the above table, an MR16 flood light is normally not as wide a beam angle as a PAR lamp so this has to be noted when choosing an LED lamp.