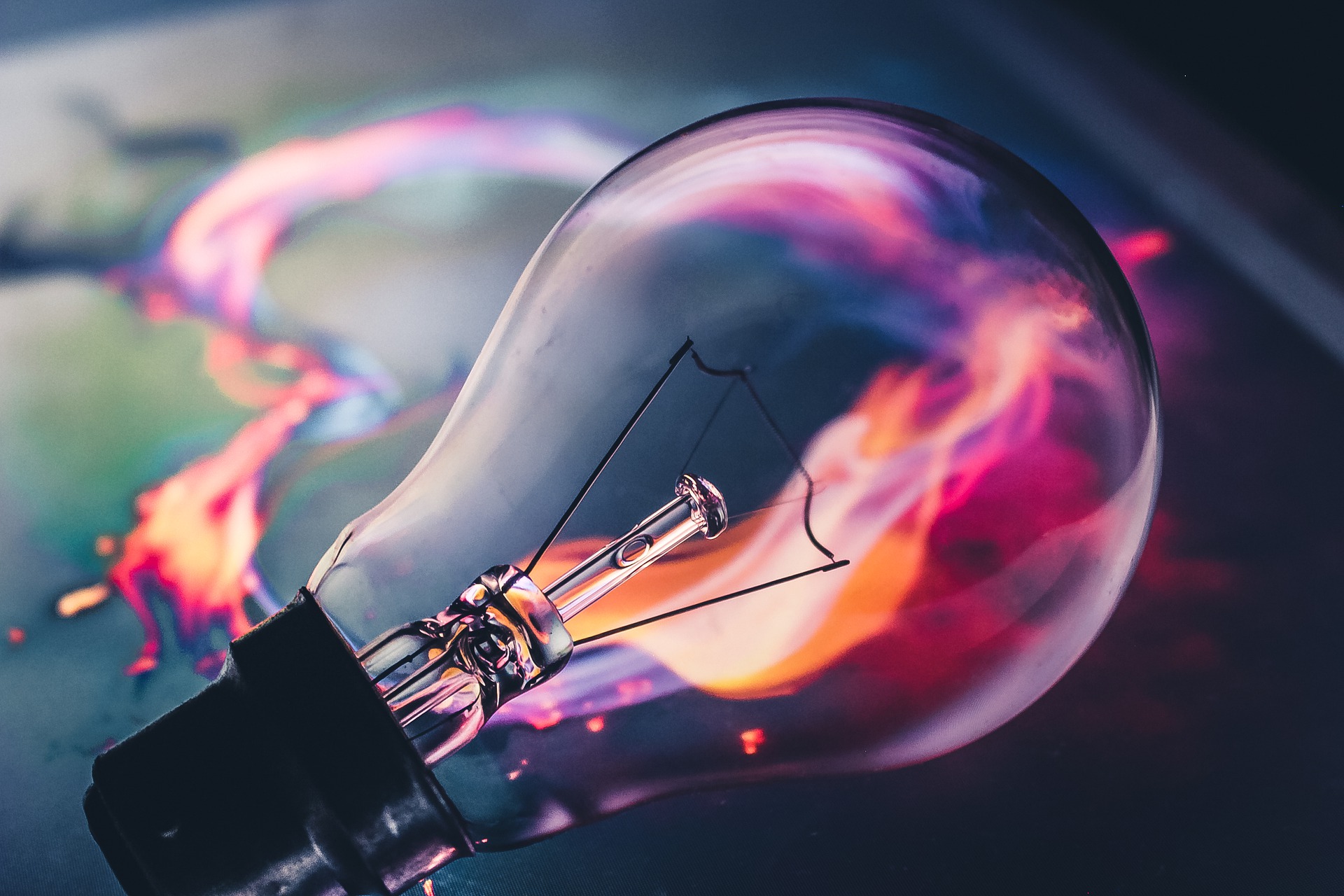 Halogens are a type of incandescent that have a halogen gas filled inner capsule and inner coating that recycle heat to 1) keep the filament hot with less electricity and 2) increase the lifetime of the filament.  Uses halogen elements (such as iodine or bromine) to produce this “halogen cycle. ”

LEDs (Light Emitting Diodes) are solid-state lights (SSL) that utilize semiconductor chips and extremely resilient solid crystal diodes to emit light when conducting current. The basic components of an LED light are a base, a diode, a glass-silicone protective lens, and a PC board. When electricity conducted through the PC board and diode, the LED chip illuminates.